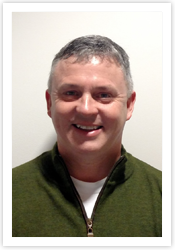 Commissioner Drolet has spent his time since 2008 working on Conservative causes such as the Michigan Taxpayers Alliance and Compact for America and speaking to conservative and libertarian student organizations.

Commissioner Drolet’s main focus on the Board is to minimize the size, scope, and cost of county government while maintaining core services like excellent roads, criminal justice, and court systems.