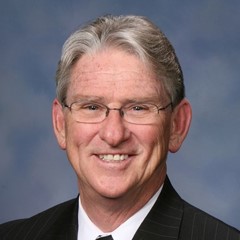 Haugh has resided in Roseville for 50 years with his wife Catherine, together they have four children.

Additional accomplishments of Haugh's include: